Interview Management Solutions
Skip to main content
We are a global consulting company committed to helping client agencies to develop their investigative interviewing, both in terms of training and operational practice. 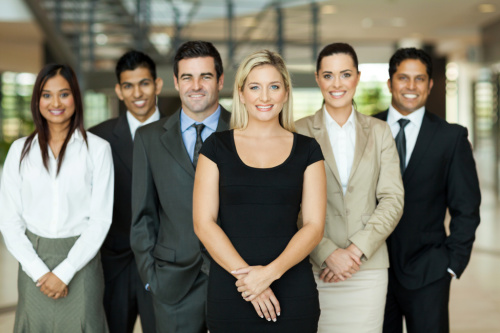 A series of follow-up live-streamed group workshops (up to 2.5 hrs per workshop) comprising one or more of the following subjects:

A series of 1-on-1 experiential online interview role plays, in which each delegate is invited to undertake a witness and respondent interview module requiring them to:

With a 30 year career behind him in law enforcement and government investigations, Daren Jay has served as a Senior Fraud and Corruption Investigator with the New South Wales (NSW) Government for 12 years. In addition he has held the appointment of Lecturer in Policing with Charles Sturt University (CSU), Australia for over 10 years. Daren is CSU’s lead Investigative Interviewing trainer and during his tenure he has designed, delivered and evaluated Investigative Interviewing training courses delivered to a range of state and federal government agencies in Australia including the Australian Tax Office, Fair Work Ombudsman, SafeWork South Australia and the Department of Community Services. Under Daren’s leadership IMS has delivered online and face-to-face investigative interviewing courses at a number of international institutions including the Westpac Group (Australia), the European Investment Bank (Luxembourg), the World Bank Group (Washington, D.C.) and several anti-corruption agencies within the European Union (EU). Daren is also regularly engaged as a forensic interviewing expert at international conferences and training programs. In recent months, Daren has been engaged as a consultant trainer to deliver investigative interviewing training sessions to medico-legal experts from the Australian Federal Professional Services Review (PSR) authority. Daren qualified as a UK Home Office Investigative Interview Trainer in 1996 and has been heavily involved in interviewing witnesses, victims and subjects in connection with a wide range of fraud and corruption in a number of jurisdictions. Working in his current role as a Senior Investigator in an administrative context, he is adept at working to the ‘balance of probabilities’ standard of proof and understands how to exploit every strategic and tactical opportunity to secure enhanced outcomes from interviews with witnesses, reporters and investigation subjects. Daren designed and developed the TILES System® – the world’s first Investigative Interviewing software solution which casts a digital footprint across an agency’s investigative interviewing workflow. The TILES System® is currently being used on every continent as an investigative interviewing management tool. 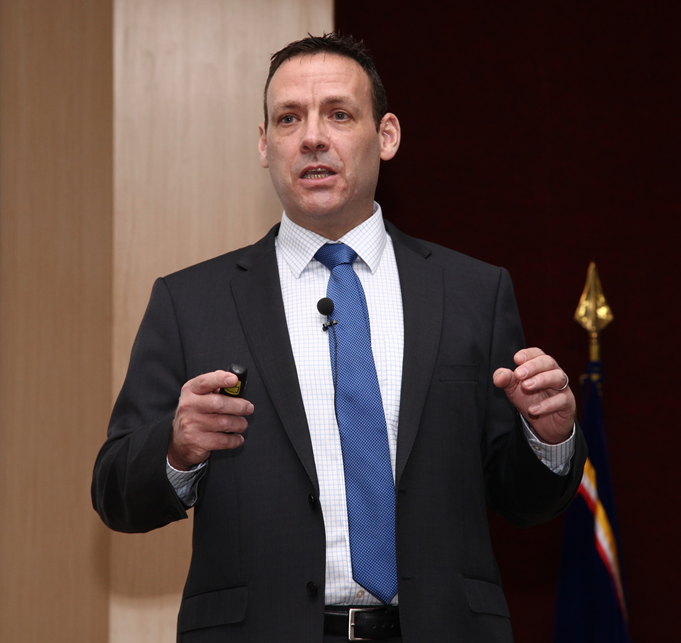 The IMS Professional Investigators Investigative Interviewing Program of Study has been recognised by Charles Sturt University (CSU) as eight (8) points of academic elective subject credit into the Master of Investigations program offered by the Australian Graduate School of Policing and Security.

The IMS program of study incorporates the IMS Professional Investigators Investigative Interviewing Course and is delivered across a 12-week period, and comprises the asynchronous online component, workbook completion, webinar series, online practical assessments, and a post-program reading and theory assignment.

Agency leads interested in making this academic pathway available to their staff are encouraged to reach out for syllabus and pricing details. 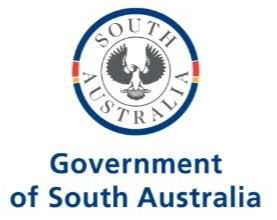 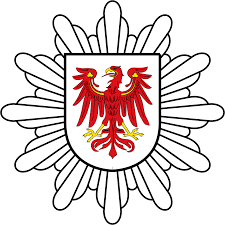